Born in 1927, Kathryn moved from Santa Cruz to Santa Clara Valley at the age of 15. She earned a degree from Stanford University at the age of 19. Married, and with the first of her four children, Kathryn moved to her Saratoga property in 1949. Her inspiration to plant a vineyard came from experiencing a fine bottle of Martin Ray Cabernet from the 1950s as well as from observing the workmen tend an old Cabernet vineyard across the road from her home. 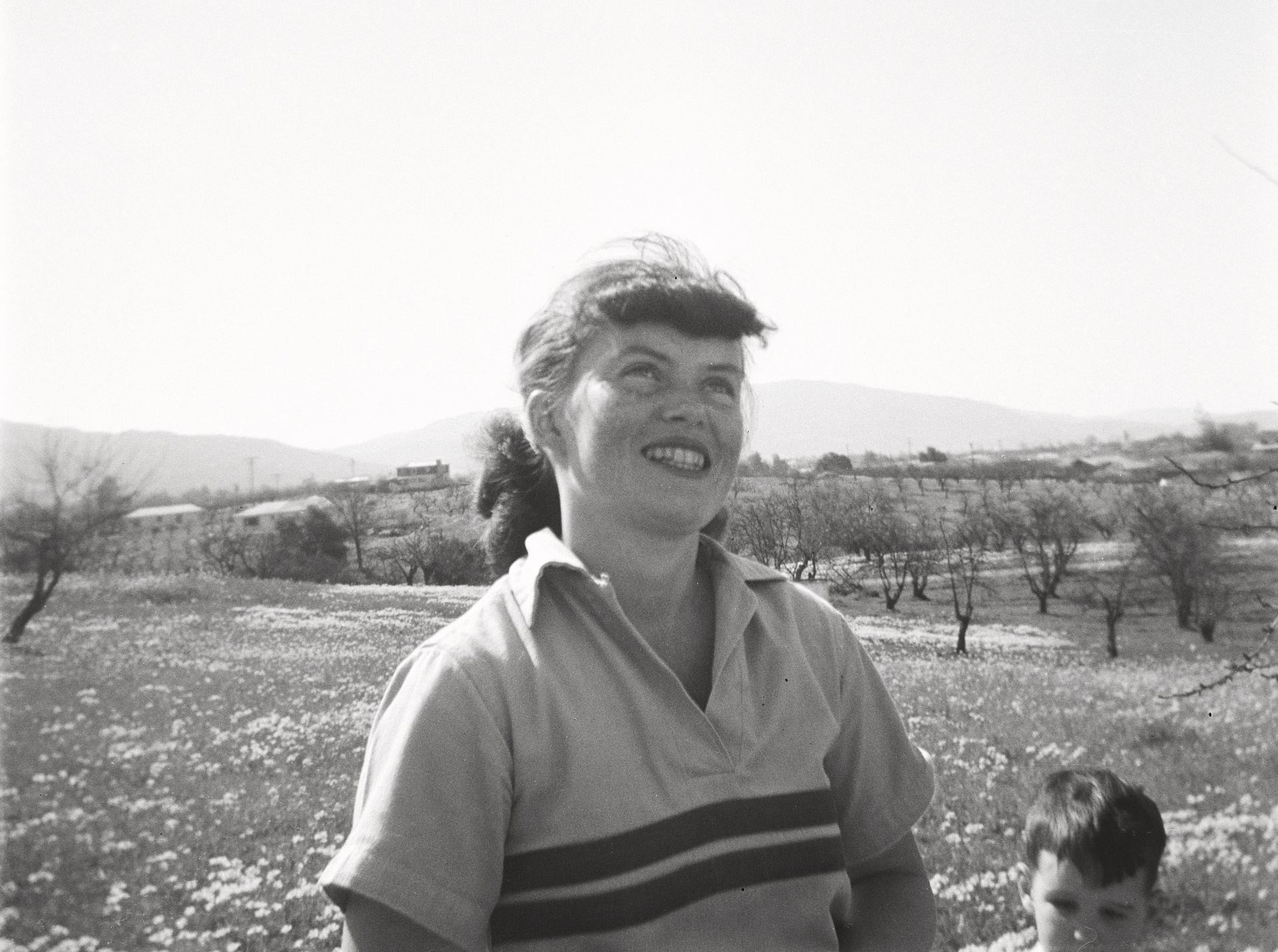 Kathryn established her vineyard during “The Wine Boom of the early 1970s”. New fashions and lifestyles were being introduced by the likes of Sunset Magazine and Julia Child. Bright colors, fresh California produce, outdoor dining and a taste for the finest foods in the European tradition were all the rage. This included a taste for the classic French Wines and the high art they represented. Kathryn was a pioneering female in the CA wine industry. Her brand was one of the first to bear a woman’s name. Her location was unusual too. Although Saratoga had a stellar wine history in the 1880s, by the 1970s it was far from Napa and off the map to all but the most astute. In preparation for planting her 7 acres, she attended two full semesters of the viticulture program at UC Davis. Wise old professors such a Dept. Chair Kasamatis and Prof. Cook advised Kathryn to plant Cabernet Sauvignon. Own rooted Clone #8 cuttings sourced from David Bruce Vineyards were developed for one year in an on-site nursery before planting in 1973. Kathryn enlisted the help of her extended family and many volunteer friends to do the backbreaking work of planting 3300 new vines using shovels and garden hoses. After selling fruit for two vintages to Mount Eden Vineyards in Saratoga, Kathryn established her brand and winery in 1979. Her advisor and first winemaker was Bill Anderson, who went on to be the long-standing winemaker at Chateau Julien in Carmel Valley. From 1979 until 1988 Kathryn’s tiny winery produced only Estate Cabernet. Kathryn became known for her Estate Cabernet, packaged in a distinctive silver label that bears her signature. This flagship wine is an age-worthy bottling limited to 600 cases per year. Over her 35 years in the wine business, Kathryn has solidified a reputation as an elite Cabernet specialist, considered by many to be one the top producers in the Santa Cruz Mountains.